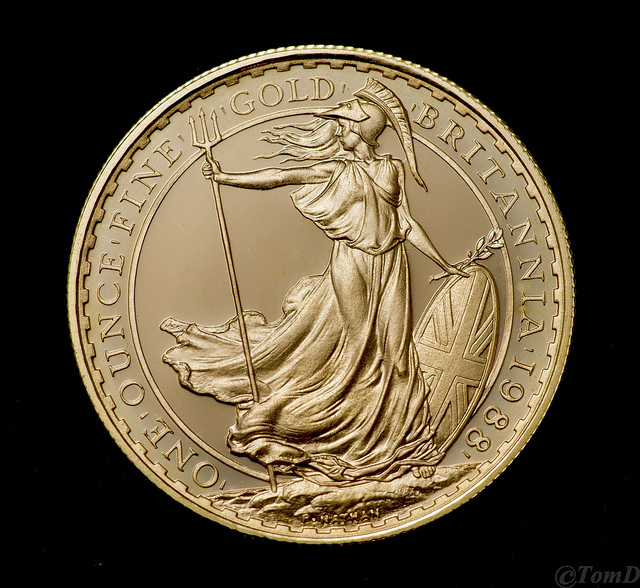 Gold price constantly recorded $ 1,432 per ounce in December, over 29% in 2010 as a result of crisis in the equity markets and serious EU soveriegn debt. The biggest individual gold holders including Central banks, International organization and Governments are expected to keep around 16.5% in total of world’s gold, about 29,978 tons. The figures from the monthly report are publicized by World Gold Council, a key market development body of gold industry. Above numbers are taken from its December 2010 report. Have you ever wondered which nations hold the most gold reserves? Let’s have a look at the following images to learn more.

At 421.6 tons, Portugal’s holdings are monitored by Banco de Portugal. The gold amount is worth approximately $ 18.21 billion, as 81.1 percent of the country’s foreign reserves.

Not only well known as a high-tech country and a good economic performer, Taiwan also is considered as one of the biggest gold reserves in the world. Its foreign reserves, overseen by the Central Bank of the Republic of China, are reported at 466.9 tons which is now worth $ 20.17 bn at today’s price, equivalent to roughly 4.6% of the country’s foreign reserves.

European Central Bank, founded in 1998 by the EU, takes charge of monetary affairs of the Eurozone member states. The headquarter is located in Frankfurt, Germany. Now ECB holds 522.7 tons of gold accounting for 25.2 percent of the bank’s foreign reserves and $ 22.88bn in today’s market.

India was outstanding among other nations in the rakings in the preious years. The gold holdings were backed up in November 2009 thanks to 200 tons of gold from IMF package and a $ 6.9 billion purchase. The India Reserve Bank manages 614.8 tons of gold, worth at $ 26.56 bn, of which is 8.1% foreign reserves. It is expected the ranking keeps moving upward when the Geological Survey of India was asked to mine untapped gold reserves in a number of its states.

With 675.2 tons, the Netherlands puts national finances under control of The Netherland Bank, comprising gold reserves roughly $ 26.67bn which accounts for 57.5% of the country’s forrign reserves.

Japan’s 843.5 tons of gold only has 3 percent of total foreign reserves. On the open market, Japan\’s gold reserves are valued at around $ 36.43 billion, and are managed by the Bank of Japan.

I am the economic expert and analyze the economic situations in the world. Currently, I often address lectures on economic solutions to students and supply advice for companies and firms.
Articles Source: Largest Gold Reserves Worldwide 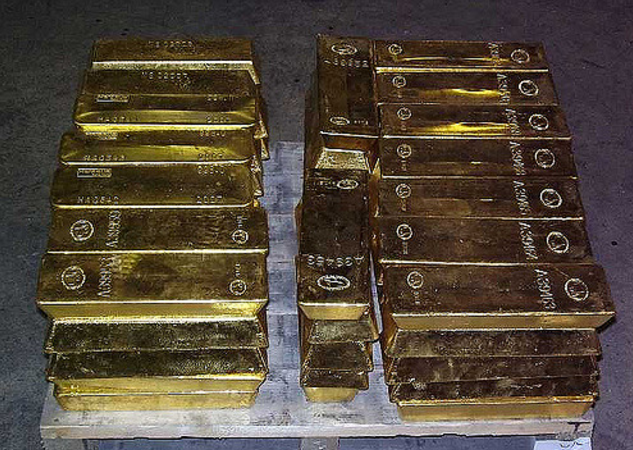 The owners of this website may be paid to recommend Regal Assets. The content on this website, including any positive reviews of Regal Assets and other reviews, may not be neutral or independent 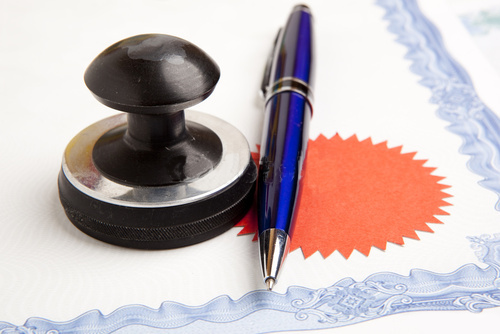 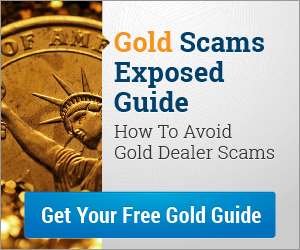 What Your Service Member Should Know About the Thrift Saving Plan